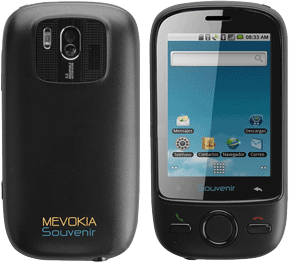 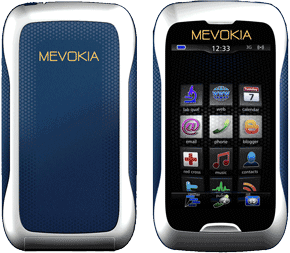 Get Ad-free mems
for one month Read more...

Be who you want to be

Memming is when you have a digitally recorded memory transmitted into your brain from your Mevokia mobile. The quality and strength of the memory is so high that the user feels as though they are actually experiencing it.

1)
"Memming's amazing. You are you and someone else at the same time. I know is sounds weird but I really like grief mems. I used to like weepy films. Now I like weepy mems."

2)
"I’m into war mems. I am too much of a coward to join the army, but using mems I get to experience what it feels like to be in battle. I used to play shoot-em-up games, now i do mems instead."

3)"Me and my girlfriend had a fight last week, it was so bad we nearly broke up. A few days later we exchanged mems of it and it was amazing! We totally understood each other’s perspective. We had great make-up sex, which we also memmed. That’s another story."